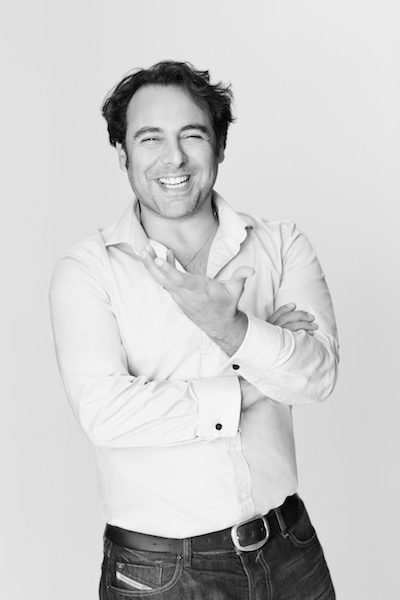 Multi-award-winning Robert Garson possesses a remarkably versatile voice anchored in the British accent range. His craft has been honed over the years from LAMDA training as a youth, inter-varsity debating as a student, 9 years as a barrister in the UK and as a litigator in New York for GS2Law.

Since relocating to the States, Rob has become the go to voice for English, Irish, Welsh, Scottish and European accents. He also dabbles with the good ole boy of the southern US and of course  … the movie guy. Impressive in this area, Rob enjoys going on an aural trip of world accents starting with the nuances found in the United Kingdom all the way through South Africa, Australia and Jamaica.

A natural baritone, Rob is also able to vary the pitch and timbre of his voice to suit, and can lend musicality to his read. Nightly, Rob can be found practicing before his harshest critics, his two daughters, and puts his varied characters to good use just before bedtime.

I am available for auditions 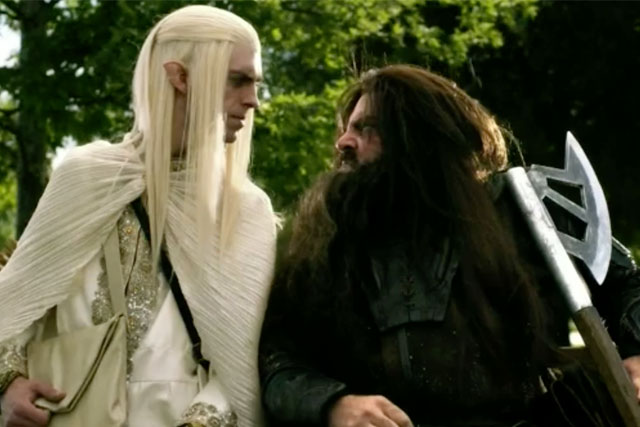 The Hobbit: Kingdoms of Middle-Earth – It’s On 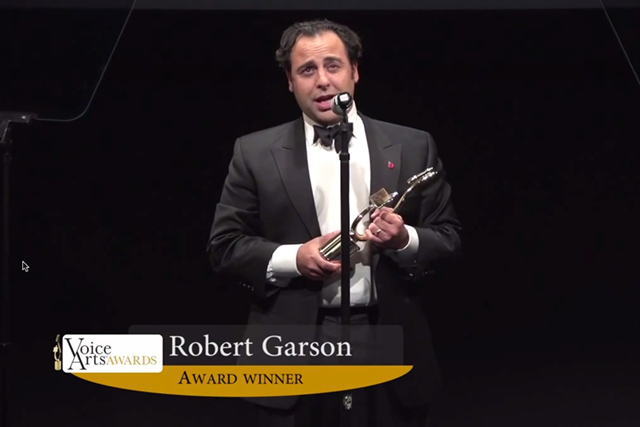 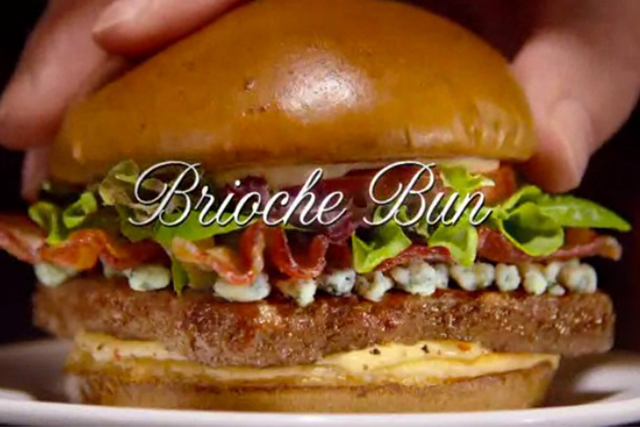 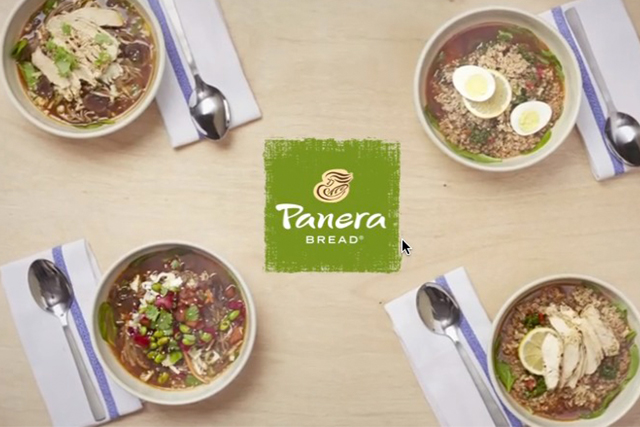 Panera Broth Bowl – How To Enjoy 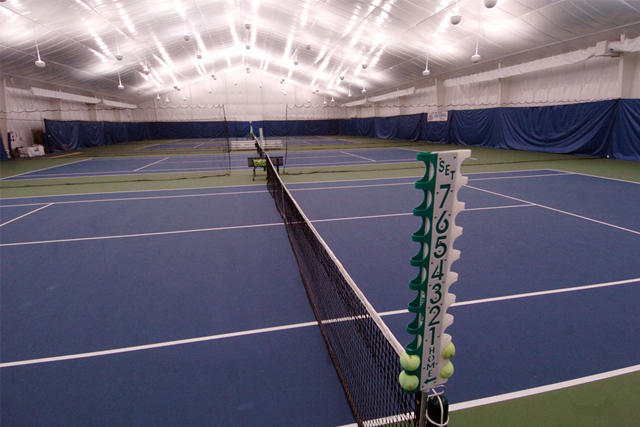 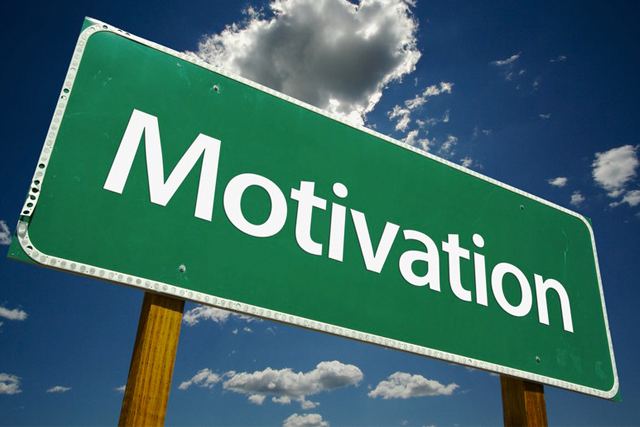 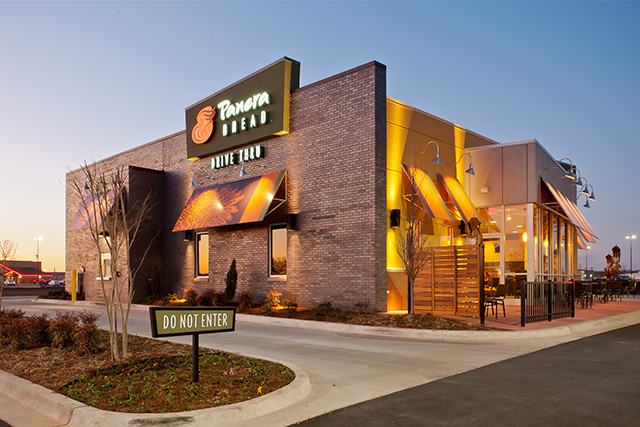 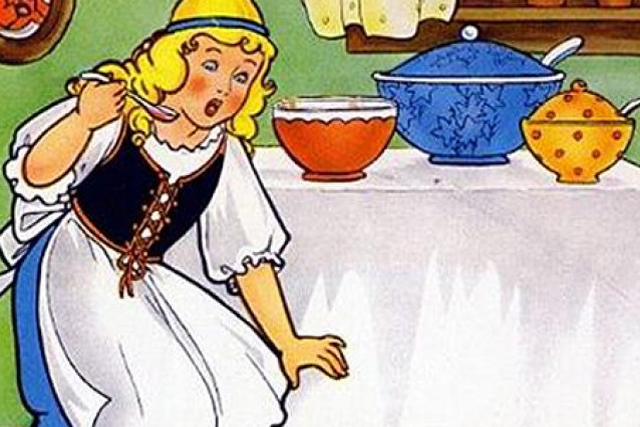 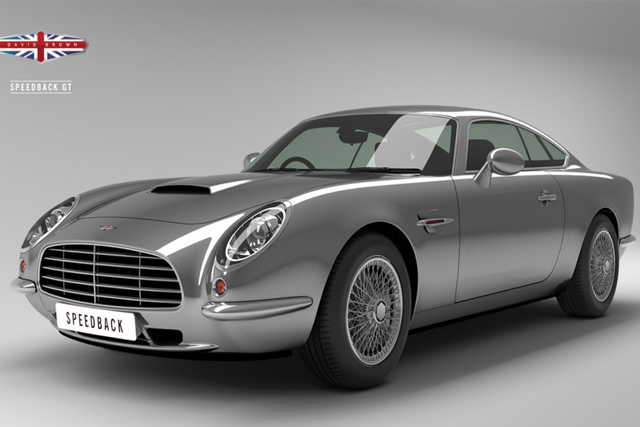 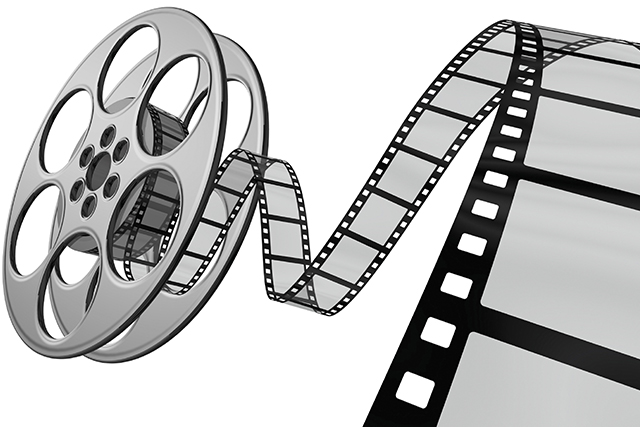 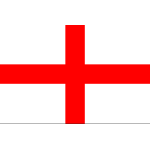 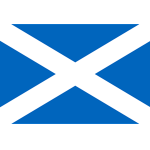 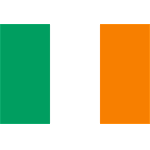 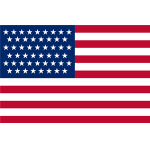 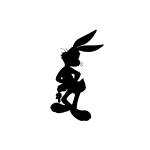 Drop me a Line